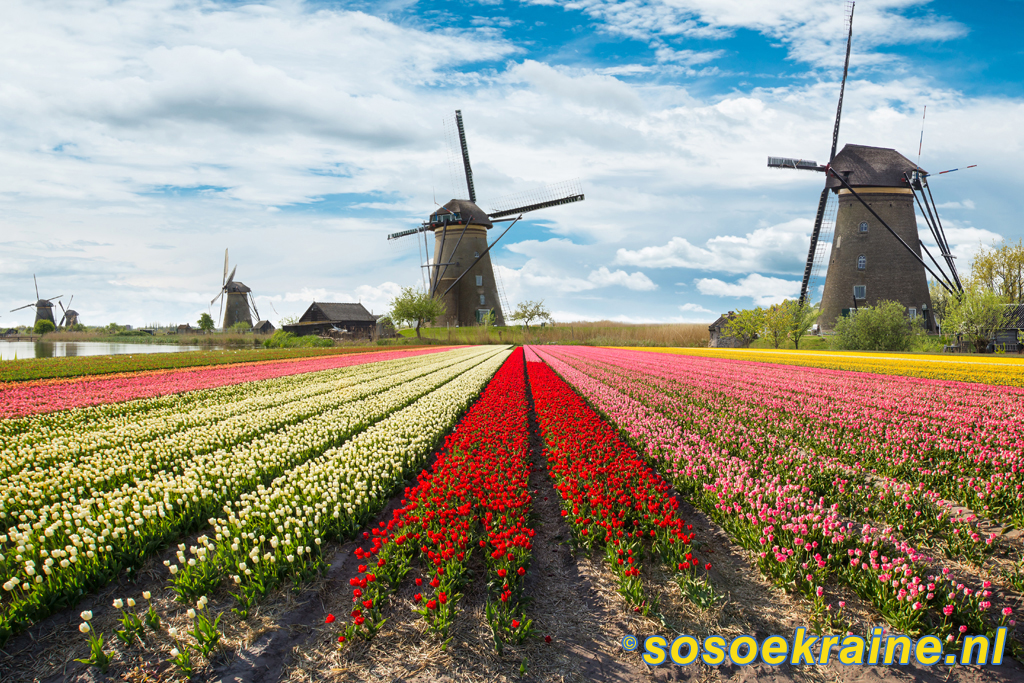 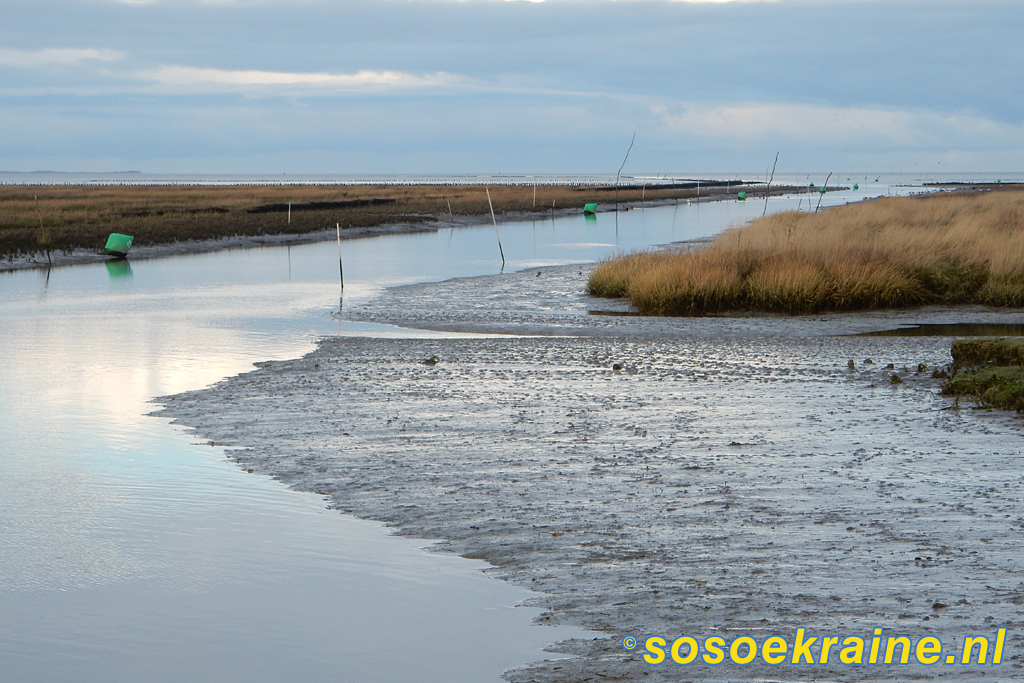 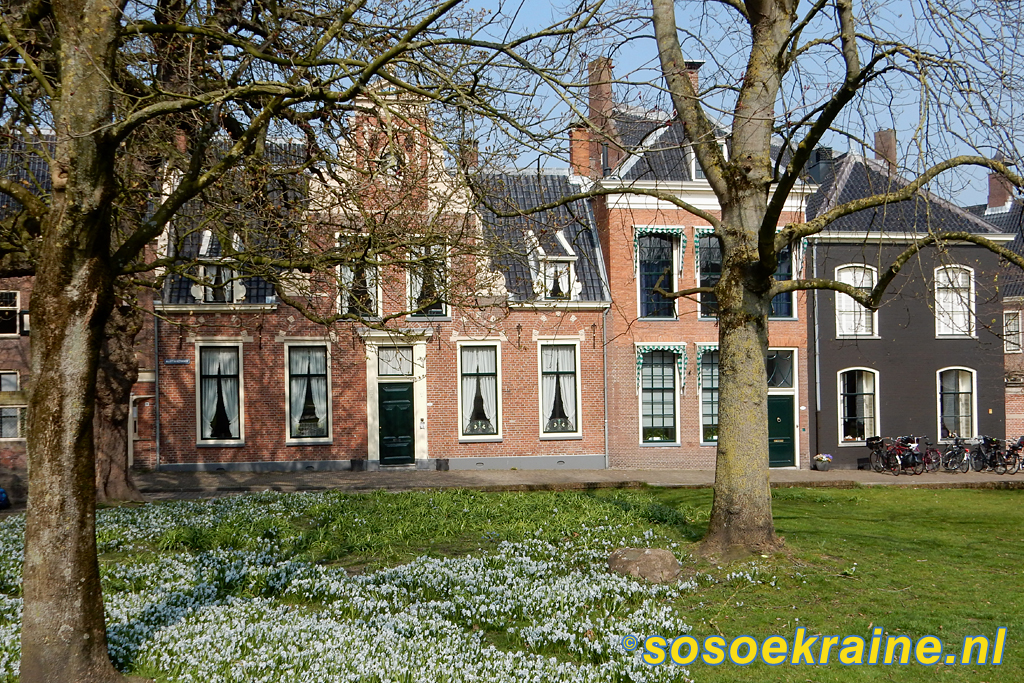 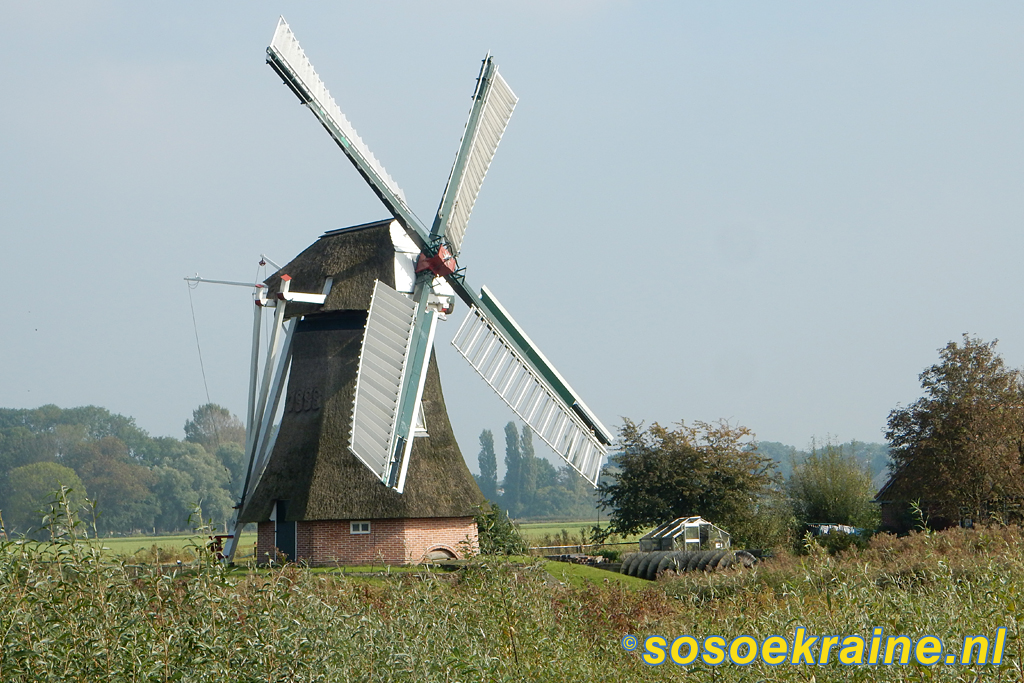 Kingdom of the Netherlands

Most people think about the Netherlands as the land of tulips and cheese, both very important export products. Holland is a kingdom with a democratically elected parliament. It is a small but very stable country (AAA rating) which makes it very attractive for living and working. The Netherlands is geographically very centrally located in Europe and has a good infrastructure. Amsterdam Airport (Schiphol) and the port of Rotterdam in particular are important hubs for Europe to and from other parts of the world. The Netherlands is very internationally oriented and many large companies have established their headquarters there. Examples are Nike, Shell, Heineken, Unilever, Cisco Systems, Tesla Motors, Booking.com etc. Most Dutch people speak multiple languages including English.

Working in the Netherlands

The working climate in the Netherlands is very favorable and based on certainty. Many of these certainties are laid down in laws such as the wage, the number of (paid) holidays (min. 4x a working week) and the holiday allowance (min. 8%). In addition, everyone who works in the Netherlands builds up a pension. Collective labor agreements can be made for each branch. These agreements are often more favorable than what is regulated by law. There are various collective agreements for care, including a collective agreement for hospitals and a collective agreement for nursing and care homes and home care. Within healthcare there are also very good promotion opportunities through further education and specialization. Various healthcare institutions such as university hospitals provide these follow-up courses themselves. 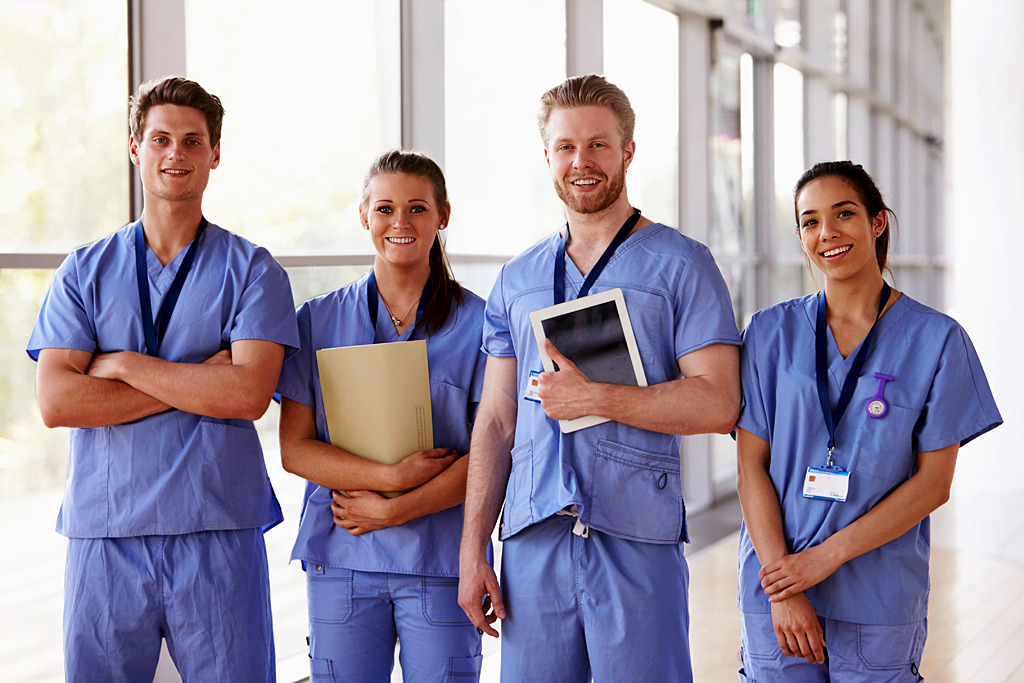 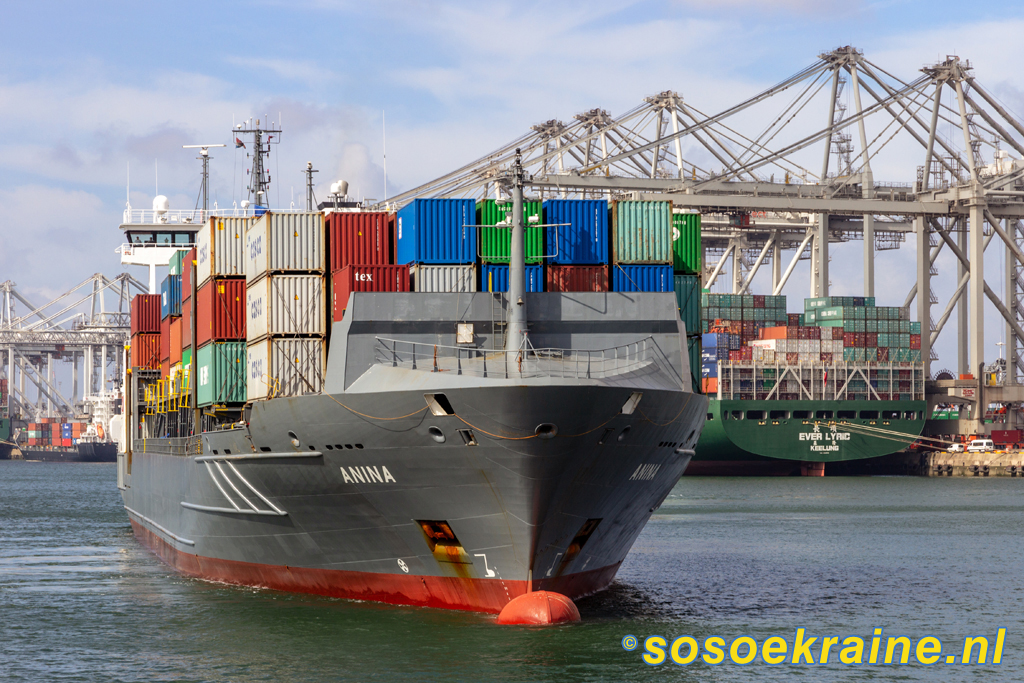 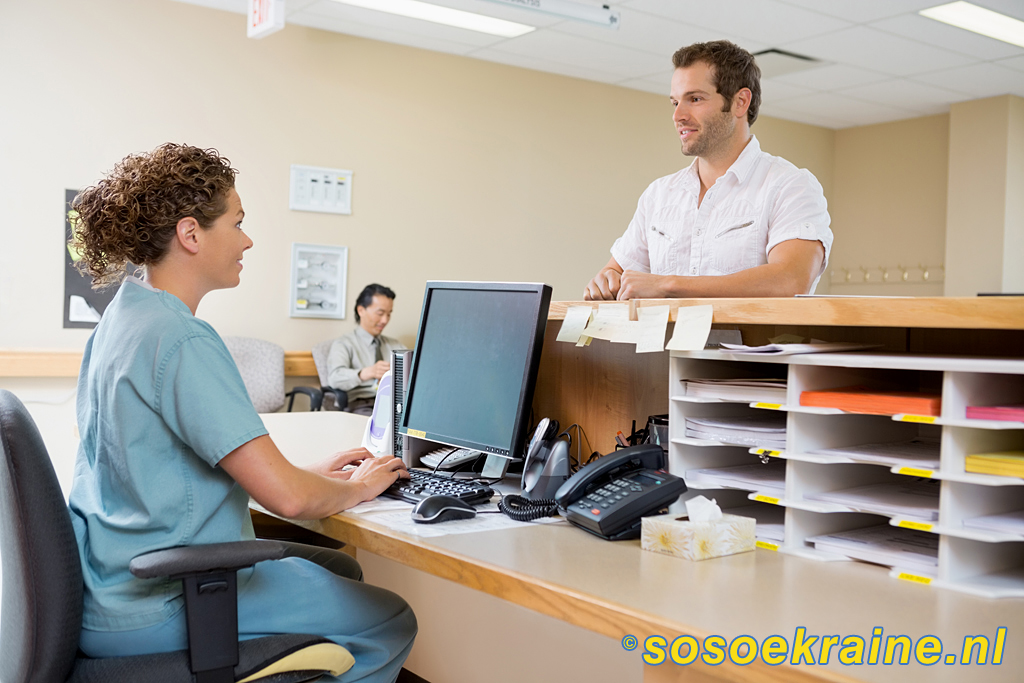 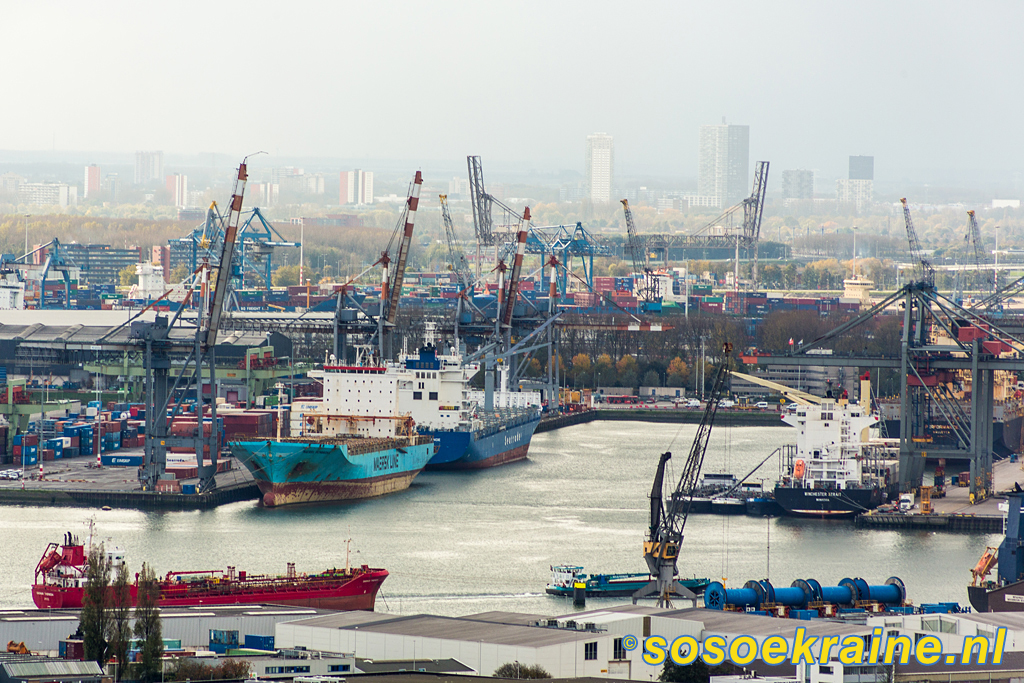 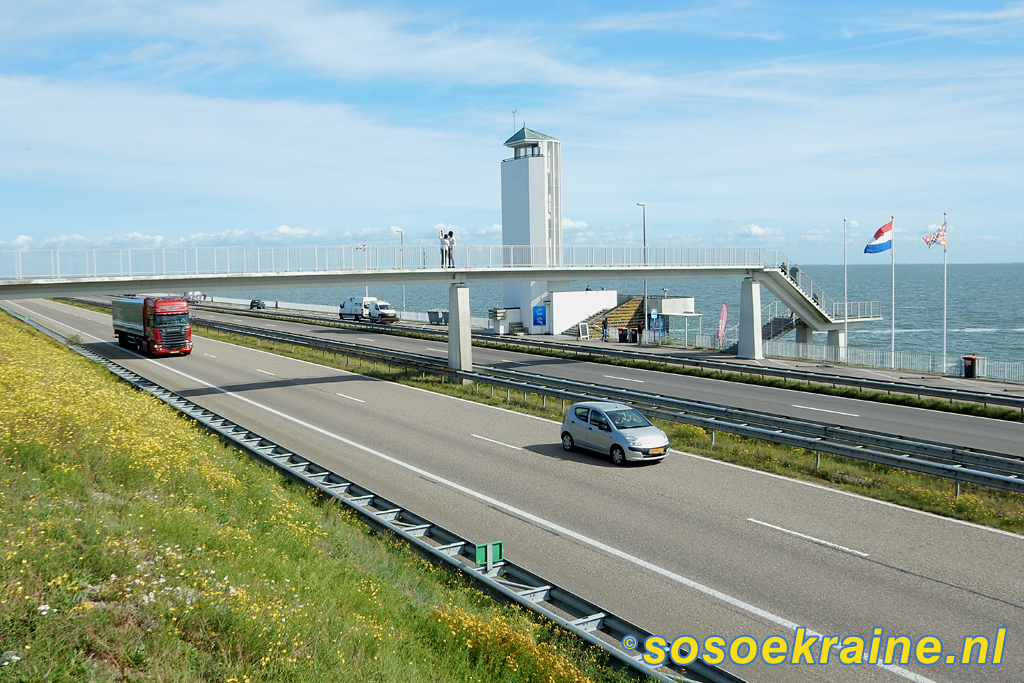 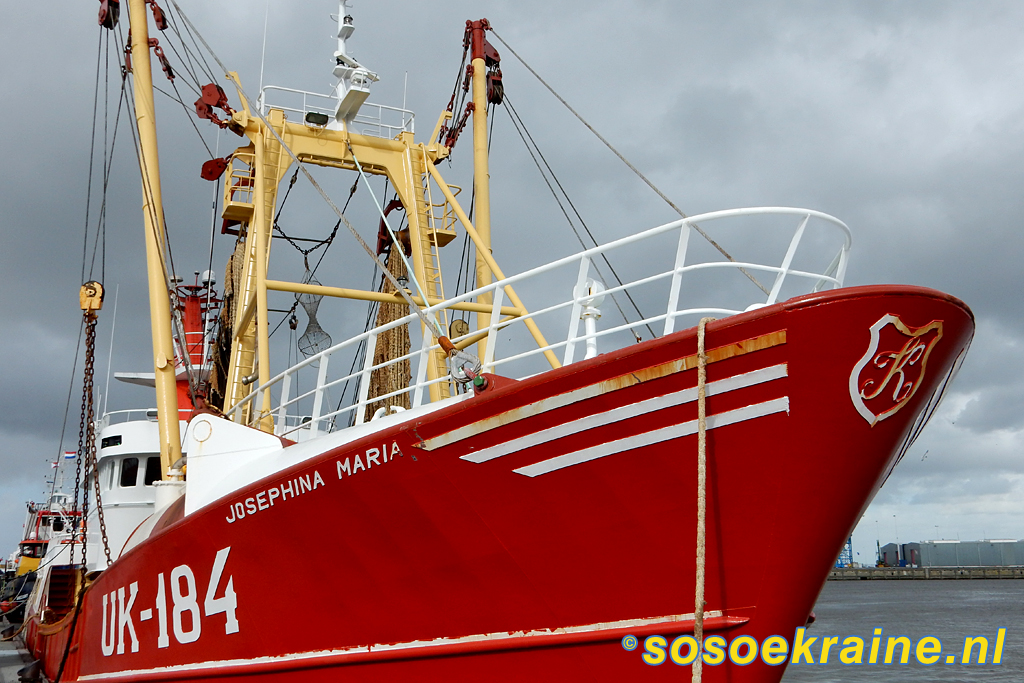 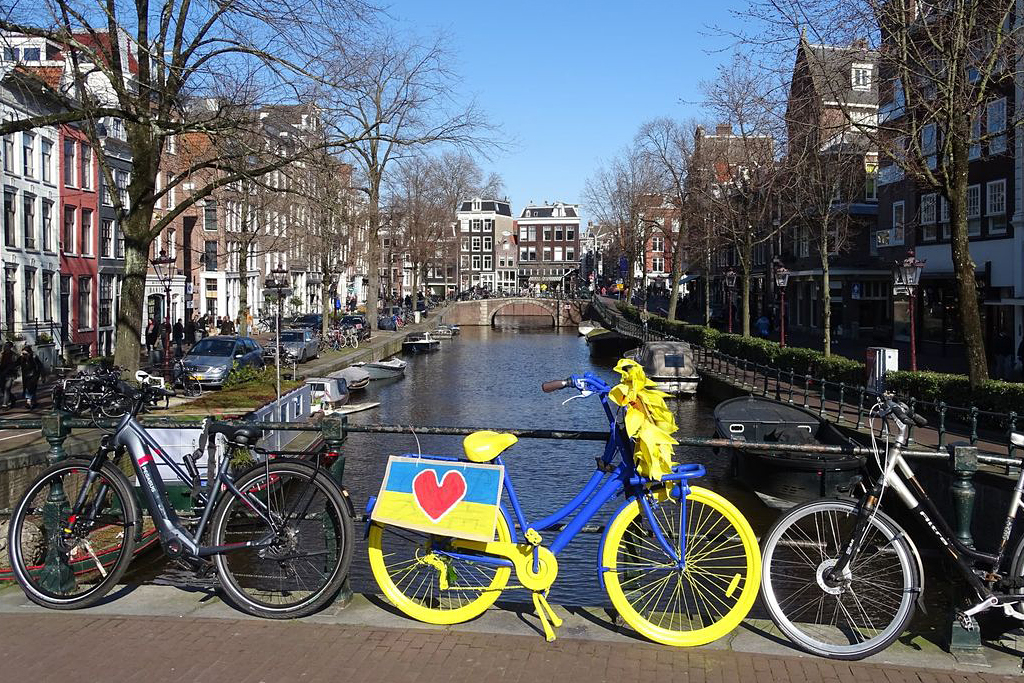 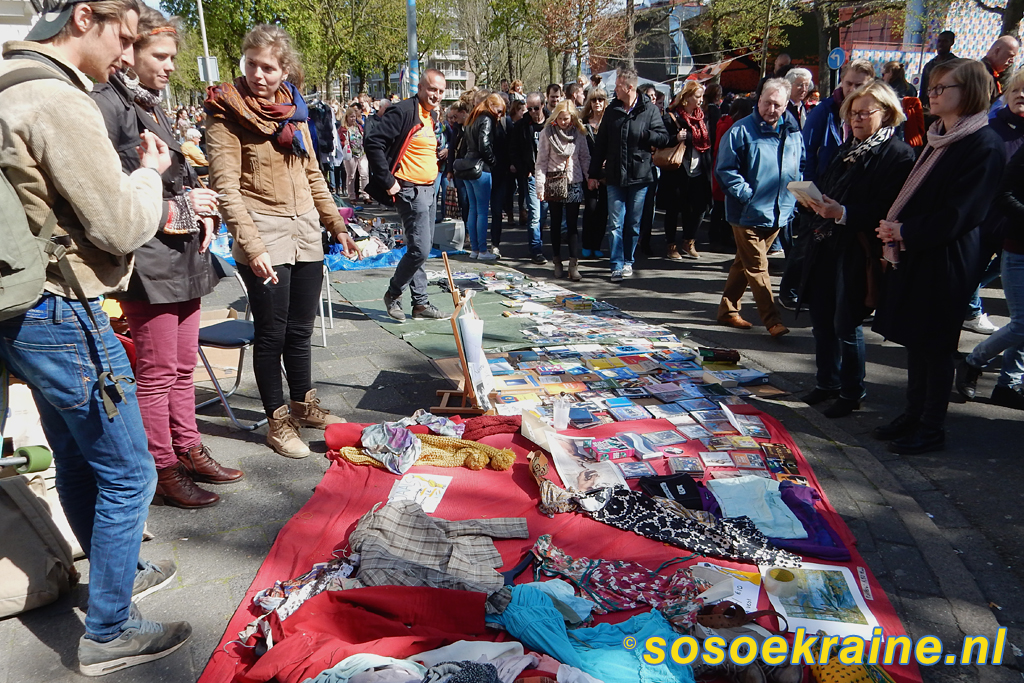 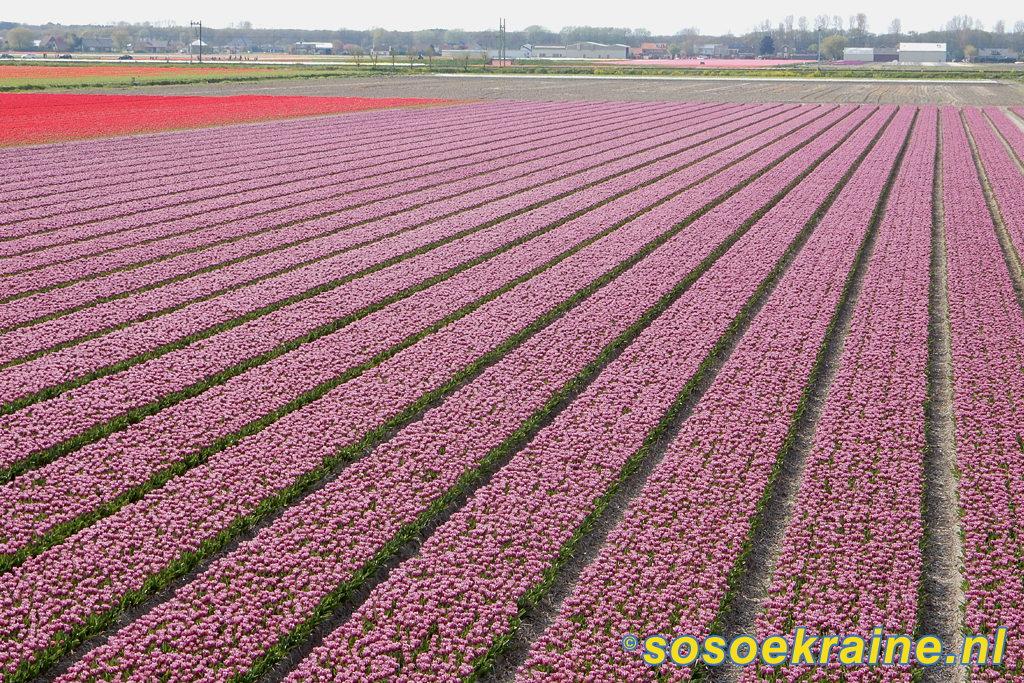 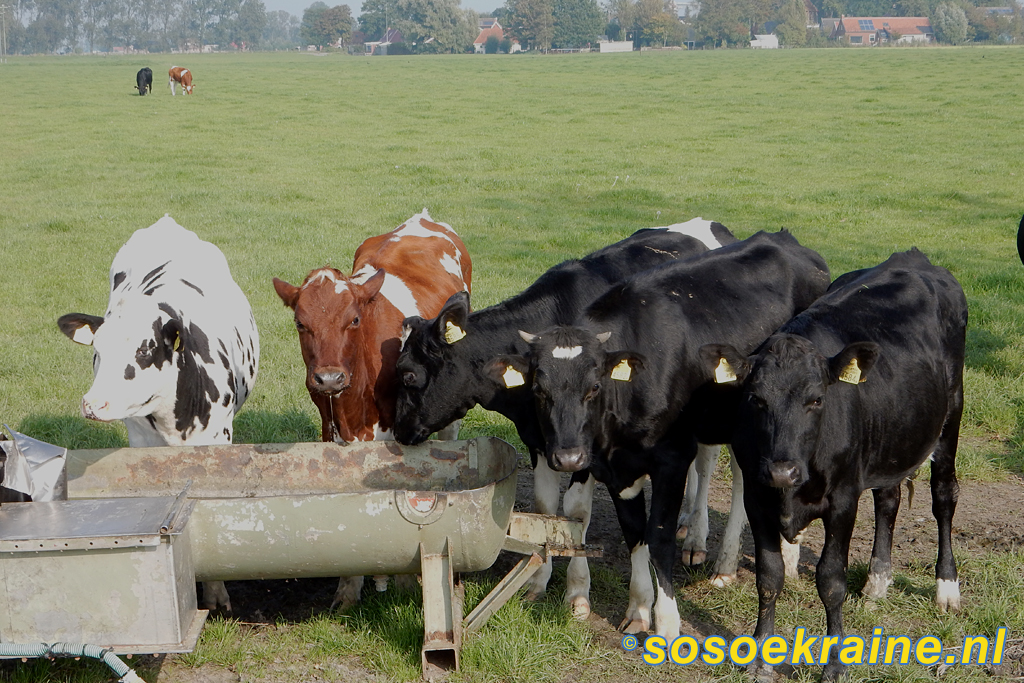 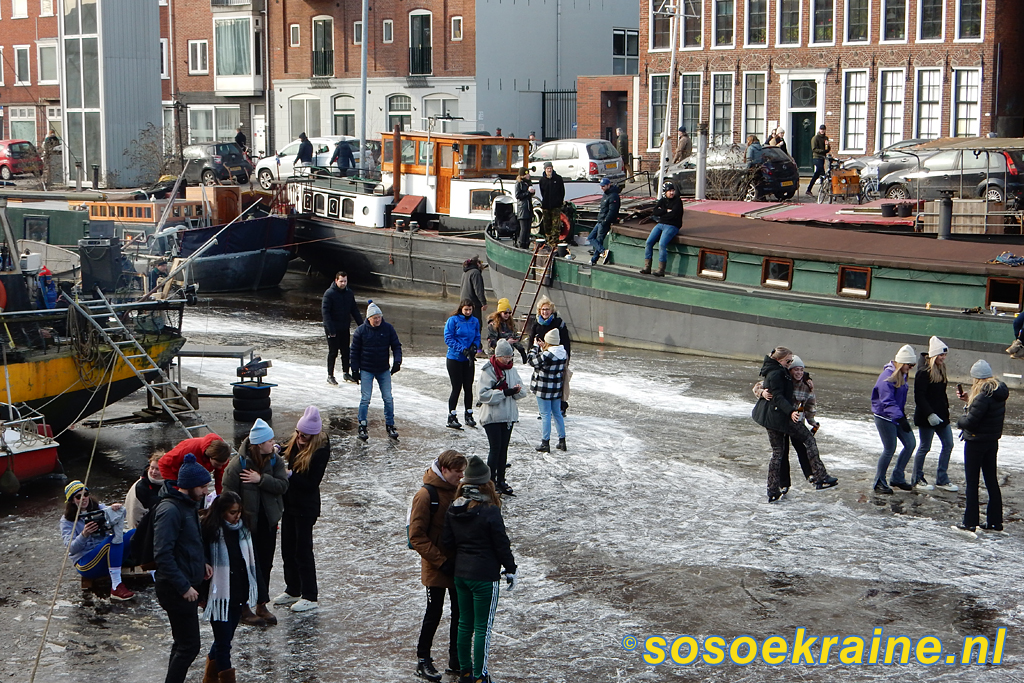 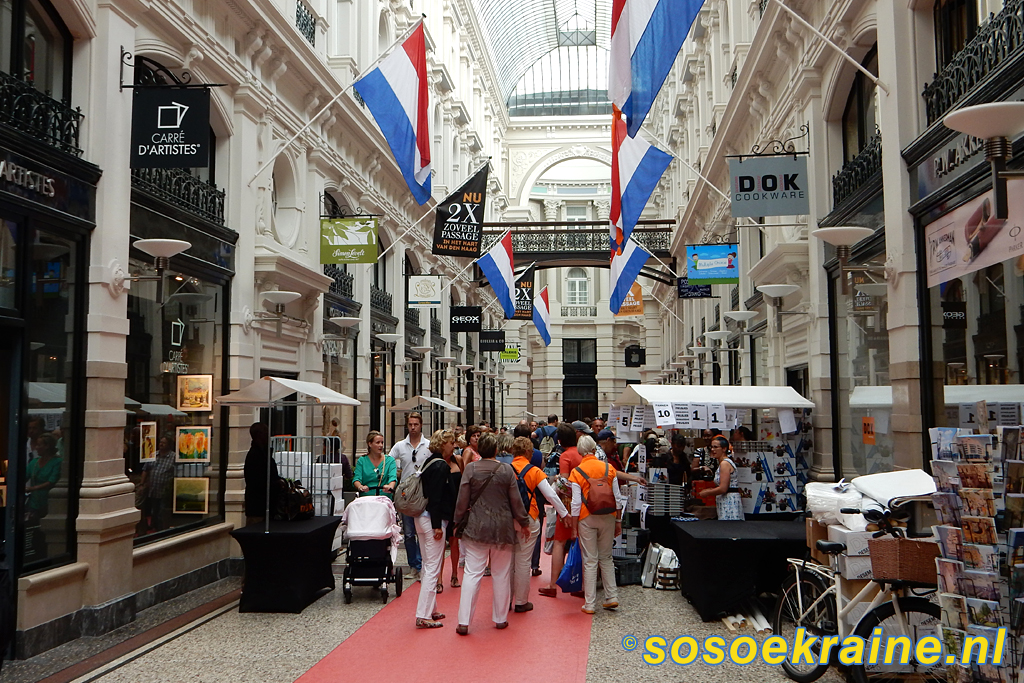 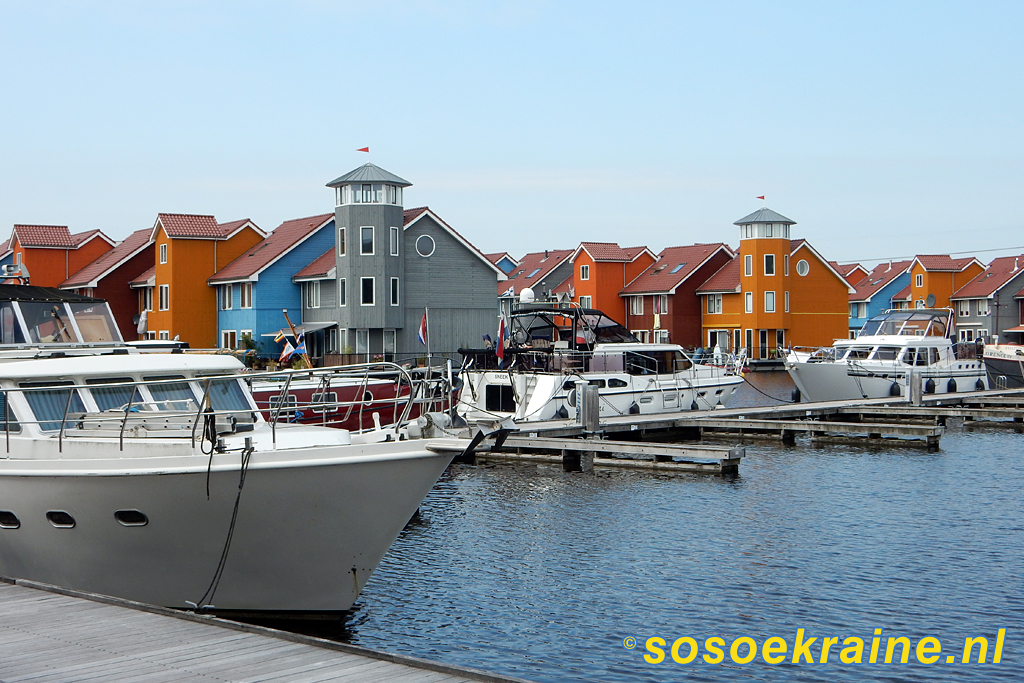 Living in the Netherlands

Naturally, living in the Netherlands is different than in other countries. It is a small country and the Dutch are used to other cultures and languages, they are known for their tolerance and respect for others. There is strong social security with provisions and insurances such as benefits in the event of dismissal or illness. The Netherlands has very good schools and higher education that is highly appreciated internationally. There is a good infrastructure of roads and public transport throughout the country. For leisure, there is a broad cultural sector that includes music, theater and museums. In addition, there are 26,000 sports clubs and 50,000 restaurants and cafés.